Mr. Barnes is a lifelong resident of Cobb County. He earned his law degree from Woodrow Wilson College of Law. Mr. Barnes served on the board of directors for Georgia State Bank from 1986-2008 and was its Chairman from 1986-2004. Mr. Barnes also served on the board of directors for Alabama National Bancorp, a publicly held bank holding company, from 1998-2008. He has been Chairman and CEO of Efficiency Lodge, Inc. since 1985. He is the founder and previous owner of Barnes Hardware in Carrollton and current owner of Barnes Hardware in Mableton. He is the owner of Razor Properties, LLC a real estate firm in Mableton. Mr. Barnes currently serves as Chairman of Westside Bank’s Board of Directors.

Mr. Barnes is a life-long resident of Cobb County, Roy Barnes received his undergraduate degree from the University of Georgia and graduated with honors from the Lumpkin School of Law at UGA. In 1998, Mr. Barnes was elected the 80th Governor of the State of Georgia. Mr. Barnes was a founding board member of Georgia State Bank located in Mableton, GA. He served on the bank’s board of directors from 1986 until 1997 when he resigned to run for Governor. In addition to Georgia State Bank, Mr. Barnes has been involved with other community banks in Georgia. In 2011, Governor Barnes formed Barnes Law Group which is located in Marietta, GA.

Mr. Flint is a respected attorney in Atlanta. He earned his B.A. with distinction from West Georgia College and his law degree (First Honor Graduate) from Emory University. He is a founding partner in the law firm Schreeder, Wheeler & Flint, LLP in Atlanta. Attorneys in this firm are admitted to practice in federal trial and administrative and appellate courts at all levels.

Congressman Phil Gingrey is a native of Augusta, GA. He completed undergraduate studies in Chemistry and earned his Bachelor of Science degree from Georgia Tech. He graduated from the Medical College of Georgia and set up a successful OB-GYN practice in Marietta. During his 26 years in practice, he delivered more than 5,200 babies. Congressman Gingrey served on the Marietta City School Board where he was elected chairman three terms. He then ran for the State Senate in 1998 and was re-elected in 2000. He was elected to the U.S. Congress in 2002 and served on the Armed Services Committee and the Science Committee, Rules Committee, and Committee on Education and the Workforce.

Mr. Ragsdale is a lifelong resident of Paulding County and graduated from Paulding County High school. He currently serves as President / CEO of Ragsdale Heating, and Air Inc. which he founded in 1995. Art has been very active and has contributed to our community for years. He has served on numerous local and regional boards including the Paulding Chamber of Commerce, West GA Conditioned Air association, Paulding County Rotary club, NW GA Habitat for Humanity, First Baptist Church of Dallas, and others.

A native Georgian, Mr. Richardson earned a Bachelor of Arts degree in Political Science from Georgia State University. He graduated as part of Georgia State University’s first law school class. He is been a member of the Paulding County law firm Talley, Richardson & Cable. He served as County Attorney for Paulding County for 16 years. Mr. Richardson also served as the Republican Caucus Minority Leader and the Speaker of the House of Representatives during the six consecutive terms he represented House District 19.

Mr. Shropshire earned a degree from Young Harris College and then attended Atlanta Law School and obtained his LLB. He is the owner of Bartow Paving Company and currently is a real estate investor and developer with Shropshire Properties. Since 1967, he has served on the Board of Directors with numerous banks in North Georgia.

Mr. Thigpen served as President and CEO of the former Georgia State Bank from 2004 to 2008. Prior to becoming President, he was instrumental in the growth of the bank through growth in loans, retail banking and new branch openings. Mr. Thigpen is active in the Cobb Chamber of Commerce, Rotary Club of Paulding County, and other civic organizations. He currently serves as CEO and President of Westside Bank. He brings a strong background in management, commercial and construction lending, and retail banking to the team at Westside Bank. 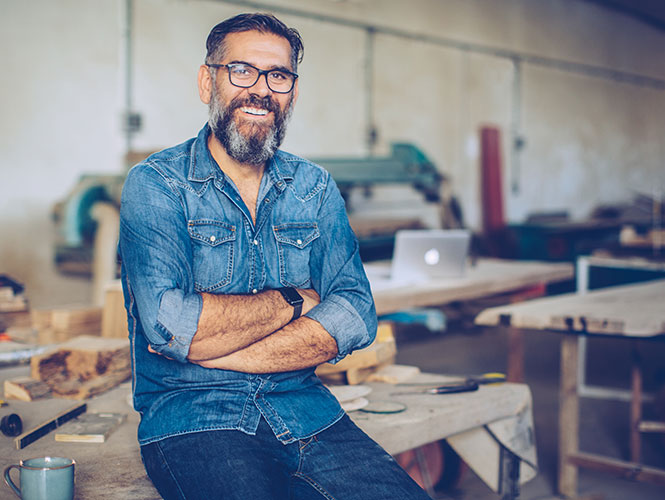 It's never too late to build your dream!

Learn about our Small Business Loans > 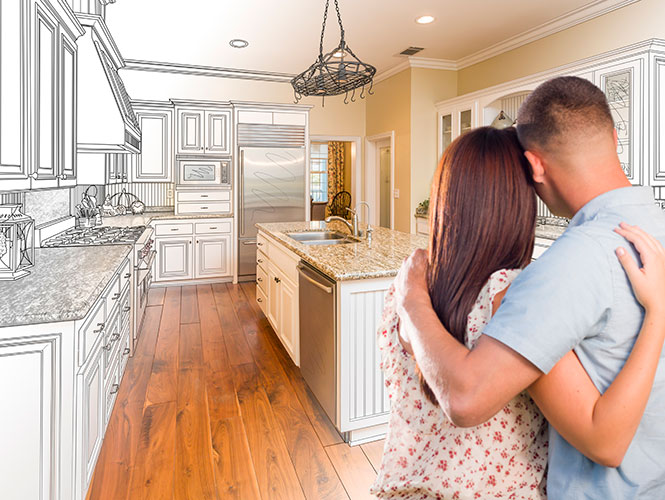 Build that dream kitchen today with our help.

Learn about our Home Equity and Construction Loans >